“What would the world look like if the location pins from Google maps were real? One social analyst finds out raising questions about Google’s accuracy”. How do we perceive the world around us? This is an existential question continually asked by mankind but has never been more relevant than today. Aram Bartholl looked to address that question by conducting a social experiment of geolocation services.

He began in 2006 and has only recently finished. A year before, in 2005, Jens Eilstrup Rasmussen first designed the now iconic red circle map symbol for a small start-up company called ‘Where 2’. Naturally this was acquired by Google and rebranded as the behemoth Google Maps.

The pin symbol showed letters of the alphabet. Starting with an ‘A’ through to ‘J’ the red pins on the map showed the first 10 search results. As Aram points out, the symbol seems to be derived from a physical map needle. Yet unlike a physical map, we are all reliant on this digital world being accurately mapped.

YouCom Direct manage Google My Business listings for clients, ensuring each clients’ store locations are accurately found in Google maps by potential customers. Aram Bartholl’s ‘project map’ is therefore a worthwhile study, because it questions just how accurately does Google portray a geolocation? ‘Project map’ involved the building and erection of a six meter tall by 3.5 meter wide real-life Google map symbol positioned in different places around the World. In Google maps, the map pin is a 20px graphic and remains at the same size on the screen. Aram found in relation to the physical world, 6 meters was the height required to represent Google maps. In his ‘city centre’ series he set up his six meter high map pin at the exact spot where Google Maps assumes the city centre to be. The perception of towns and cities is influenced by geolocation services like Google Maps, but as shown below with the city centre of Taiwan, just how accurate this is, remains open to debate. Footnote: In spring 2014 Google changed the design of the Google Maps page. The red map marker still exists but it only shows a black dot. The lettering A – J is gone. An era of almost 10 years of the Google Maps ‘A’ marker seems to be over. However the importance of listing your business data on geolocation sites is only just beginning. 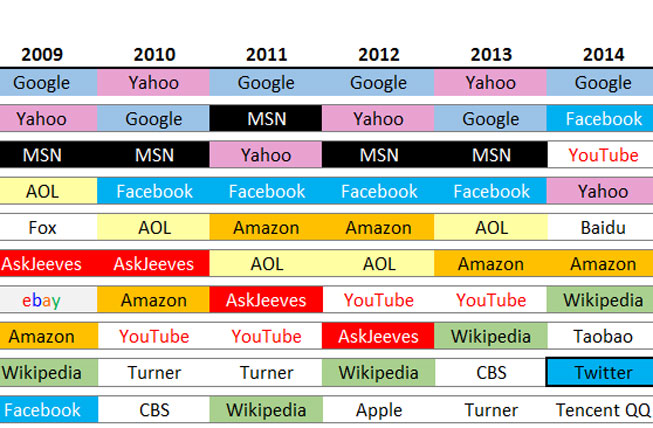 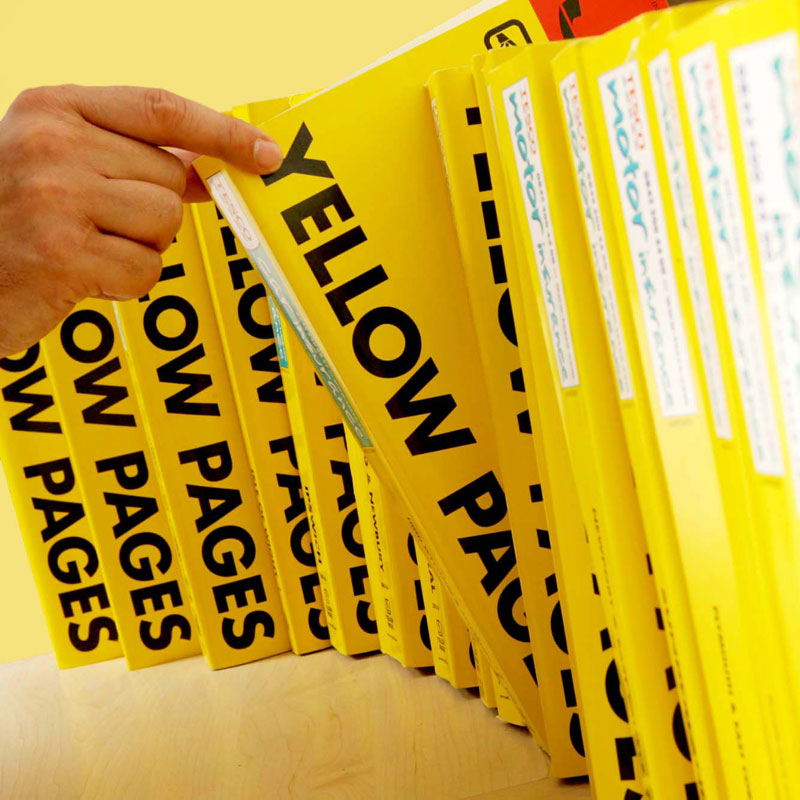 Print directories in a multi-platform world 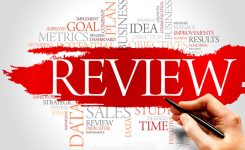 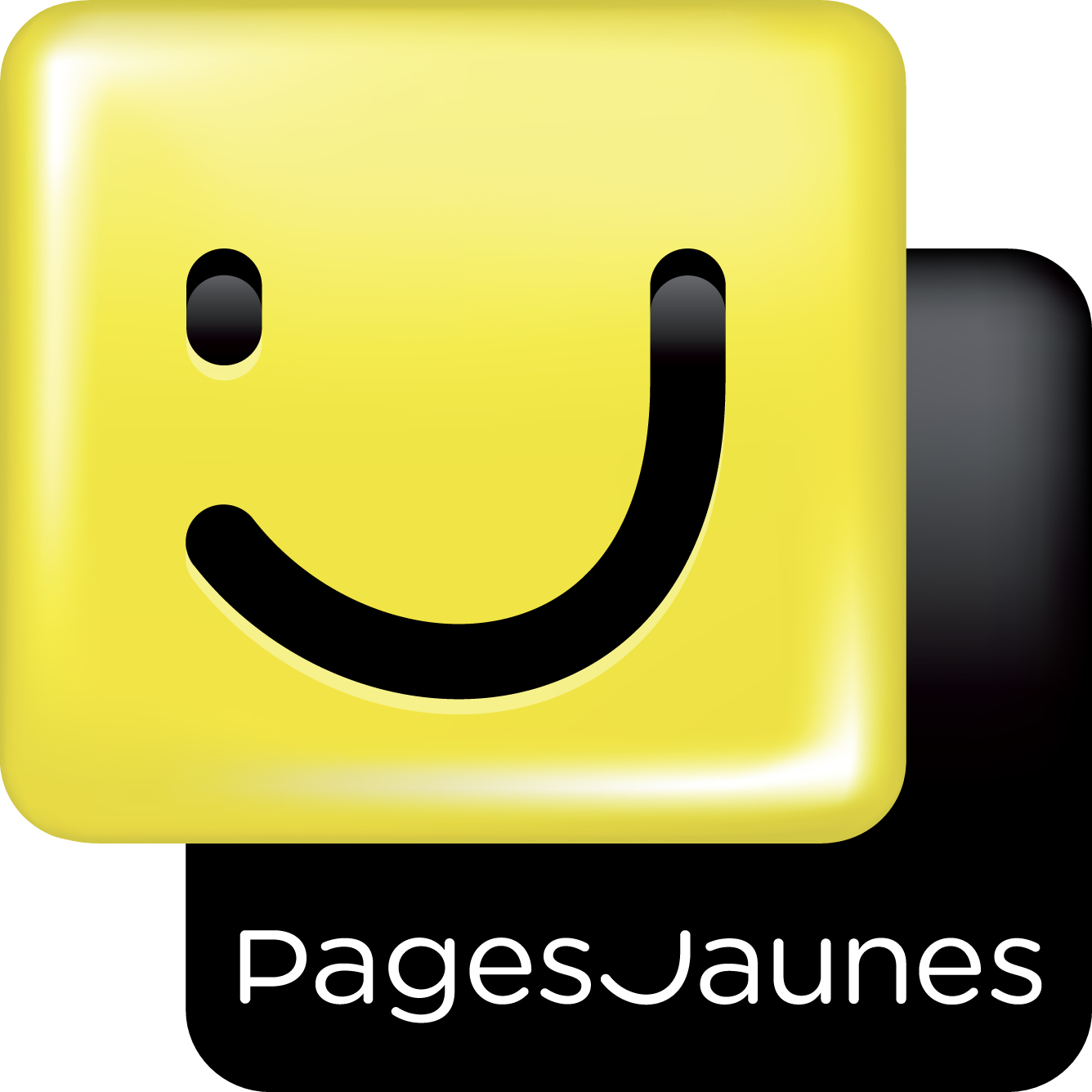 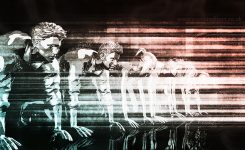 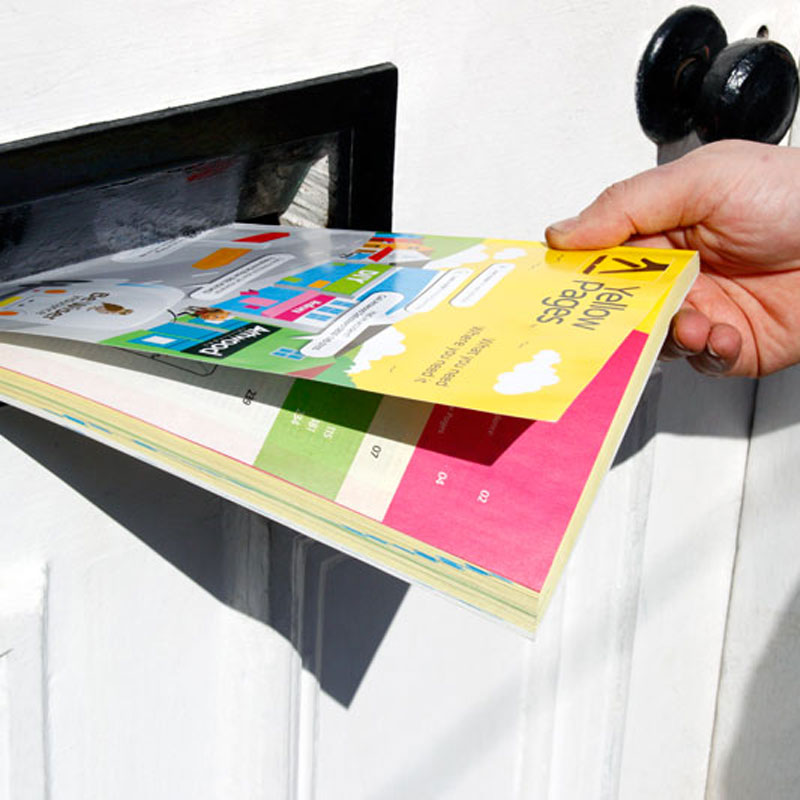 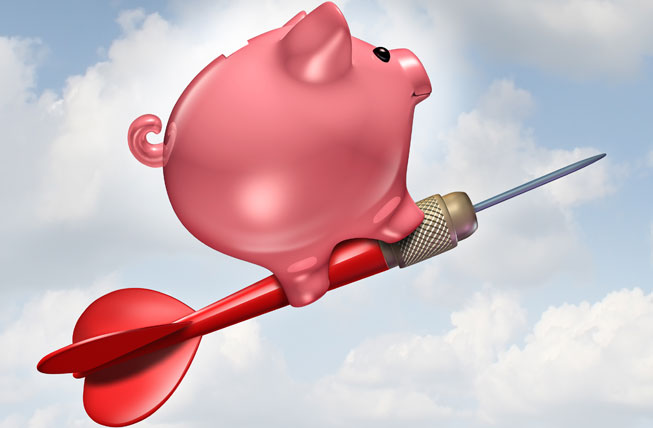